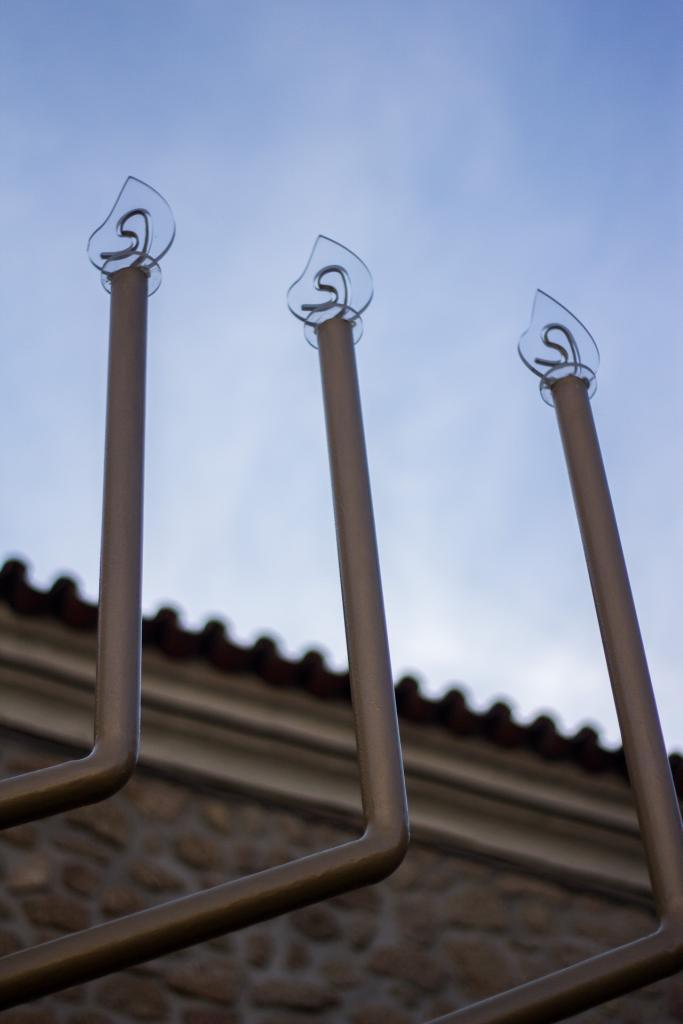 The community of Belmonte is home to an important fact of the Sephardic Jewish history, related to the resistance of the Jews to religious intolerance in Iberian Peninsula. In the 16th century, during the expulsion of the moors of the Iberian Peninsula, and the reconquest of the Spanish and Portuguese lands by the Catholic Kings and by D. Manuel, a law was instituted that forced the Portuguese Jews to convert or leave the country. Many of them ended up abandoning Portugal, for fear of reprisals from the Inquisition. Others converted to Christianity in official terms, maintaining their cult and cultural traditions in the family context. A third group of Jews, however, took a more extreme measure. Several have decided to isolate themselves from the outside world, cutting contact with the rest of the country and following their traditions to the letter. Such people were called “Marranos”, in an allusion to the ritual prohibition of eating pork. For centuries the “Marranos” of Belmonte have kept their Jewish traditions almost intact, becoming an exceptional case of cryptojewish community. Only in the 70´s the community established contact with the Jews of Israel and officiated Judaism as its religion. In 2005, the Jewish Museum of Belmonte was inaugurated in the city, the first of its kind in Portugal, which shows the traditions and the day-to-day of this community. In August 2017, he underwent remodeling works.